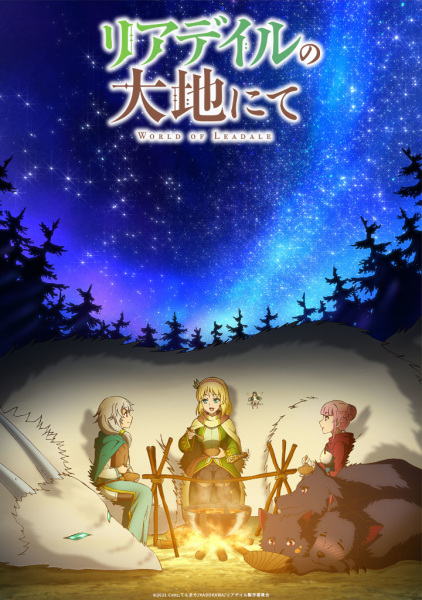 The previously bedridden Keina Kagami finds herself in the world of her favorite VRMMORPGâ€”titled Leadaleâ€”after the life support keeping her alive fails. Reincarnated in the body of her high-level character, "Cayna," she notices that the world of Leadale is different from what she remembers playing. As she comes to learn, two hundred years have passed since she last interacted with the world. However, this does not sadden Caynaâ€”as it means that a new journey awaits her, filled with exciting prospects and unfamiliar faces all waiting to be discovered. [Written by MAL Rewrite]