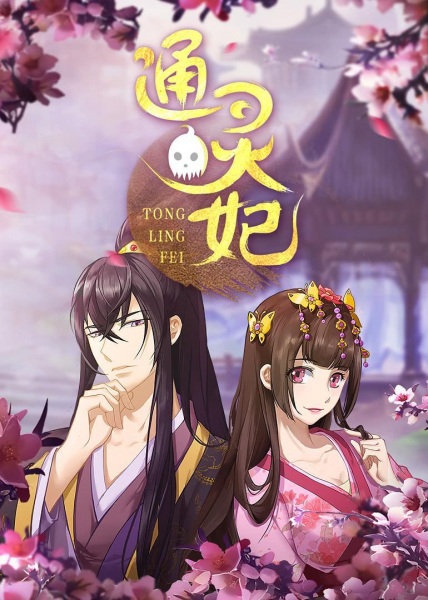 When Qian Yunshang's marriage to Ye Youming is arranged by the emperor, she is terrified that the bad blood between their families will lead to her being treated miserably in the Ye household. Torn between duty and concern for his daughter, Qian Aotian devises a reckless plan. He summons his firstborn daughterâ€”her existence unknown to all but his own familyâ€”to be the stand-in for her younger sister. Due to her unusual powers, Qian Yun Xi was exiled by her family when she was a child. Deprived of filial affection, she made a life of her own amid the wilderness on Mt. Ling Yun. However, everything begins to change when she marries Ye Youming in her sister's stead. Harboring immense contempt for the family of Qian, Ye Youming refuses to acknowledge Qian Yun Xi as his wife and treats her coldly, going so far as to banish her from his palace grounds. But he can only resist her childlike charm and boldness for so long... [Written by MAL Rewrite]