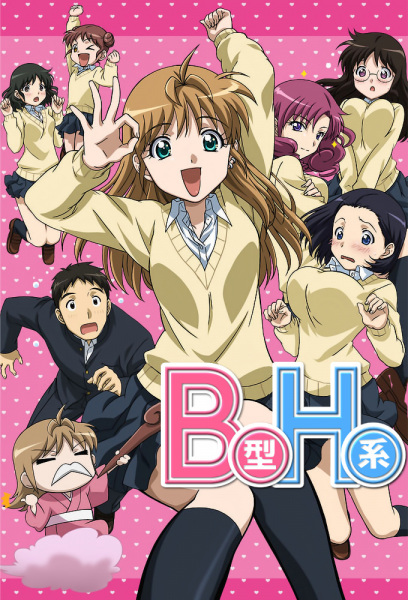 Most people, including the girl herself, would say that first year high school student Yamada is beautiful and perfect. Despite this, she is working towards a peculiar goal: to have sex with one hundred men by the end of high school. Trying to put some sense into her head, Yamada's best friend, Miharu Takeshita, points out a major flaw in that planâ€”she is completely inexperienced with men. However, the reason behind this is that Yamada thinks her lady parts look strange and believes others will judge her for it. As a result, Yamada decides that her first time must be with a fellow virgin, since they will not hurt or scare her. After a fateful encounter, she sets her sights on the shy and average Takashi Kosuda, an aspiring photographer with a heart of gold. With contending rivals for his affection and her own raging hormones, Yamada must find ways to seduce Kosuda and take his cherry. However, as she gets closer to Kosuda, she finds herself increasingly enjoying their time spent together. [Written by MAL Rewrite] 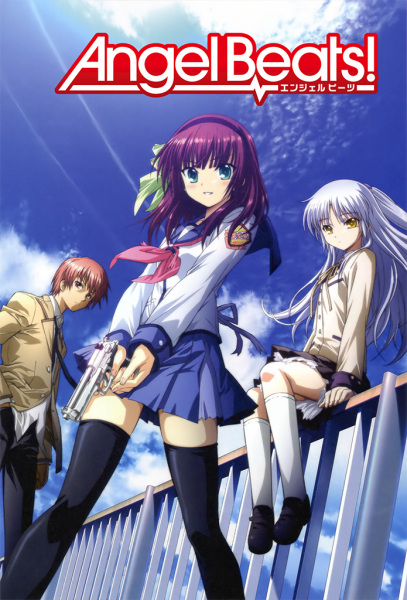 Death is one of many mysteries that has left humanity in the dark since the dawn of time. However, the burning question of what happens to the soul after one dies is soon answered to 17-year-old Yuzuru Otonashi. Waking up with no previous memories in a dimension between life and death, he discovers the unsettling truth of the afterlife. Taking the form of a high school, this bizarre dimension is designated to shelter those who died unwanted deaths. Feeling wronged by God during their earthly lives, the school's residents have decided to form the Afterlife Battlefrontâ€”a rebellious faction determined to oppose their god-like student council president, Kanade "Angel" Tachibana. The group's leader, Yuri Nakamura, recruits Otonashi in their fight against Angel in order to take control of their own lives. However, questioning the morality behind their actions, Otonashi takes a step behind the enemy lines to understand the opposing side of their common fate. [Written by MAL Rewrite]